In the past week I’ve seen and heard the popular statement “Let the IDF Win” more and more frequently. Lots of young people quoting it on Facebook are sure it had been tailored especially to the current military operation in Gaza. But I’m old enough to remember how it evolved: first formulated as a bumper sticker, and later turning into a mantra. Of course, this slogan is not addressed at the Hamas or at the international community – it’s intended for Israelis, and it contains within it the twisted world view that has been guiding Israel for the past twelve years.

The first erroneous assumption it contains is that some people in Israel are preventing the army from winning and achieving the desired state of peace. These saboteurs can be me, my wife, or any other person who voices an opposing view and, once again, prevents our omnipotent army from winning. All these weirdoes, daring to ask questions or raise concerns regarding the conduct of our government, tying our military’s capable arms with nagging op-eds and defeatist calls for humanity and empathy, are allegedly the only thing separating the IDF from a perfect victory that would finally bring about security and serenity.

The second, much more dangerous idea this slogan contains, is that the IDF actually could win. “We’re prepared to receive all these missiles non-stop,” each southern-Israeli family says in turn on the news, “as long as we can finish this, once and for all.”

Twelve years, five operations against Hamas (four of them in Gaza), and still we have this same twisted slogan. Those who were only first-graders during Operation Defensive Shield are now soldiers invading Gaza by land. In each of these operations, there have always been right-wing politicians and military commentators who pointed out that “this time we’ll have to pull all the stops, take it all the way, till the end.” Watching them on television, I can’t help but ask myself, what is this end they’re striving to reach? Even if each and every Hamas fighter is taken out, does anyone truly believe that the Palestinian People’s aspiration for national independence will disappear with them? Before the Hamas, we fought against the PLO, and after the Hamas, assuming, hopefully, that we’re still around, we’ll probably find ourselves fighting against another Palestinian organization. The Israeli military can win the battles, but peace and quiet for the citizens of Israel will only be achieved through political compromise. But this, according to the patriotic powers running the current war, is something we’re not supposed to say, because this kind of talk is precisely what’s stopping the IDF from winning. Ultimately, when this operation is over and the tally is taken on the many dead bodies, on our side and theirs, the accusing finger will once again be pointed at us, the saboteurs.

It’s an awful thing, making a truly tragic mistake, one that costs many lives. It’s even worse to make the same mistake over and over again. Four operations in Gaza, an immense number of Israeli and Palestinian hearts that have stopped beating, and we keep returning to the same point. Sometimes it seems the only thing that actually changes is Israeli society’s tolerance for criticism. It’s already becoming clear during this operation that the right wing has lost its patience in all matters regarding that elusive term, “freedom of speech.” In the past two weeks, we’ve been exposed to right wingers beating left wingers with baseball bats, Facebook posts promising to send left wing activists to the gas chambers, and calls to boycott anyone whose opinion is different enough to delay the military on its way to victory. It turns out this bloody road we walk from operation to operation is not as cyclical as we may have once thought. This road is not a circle, it’s a downward spiral, leading to new lows, which, I’m sad to say, we’ll be unlucky enough to experience.

Translated from Hebrew by Yardenne Greenspan. 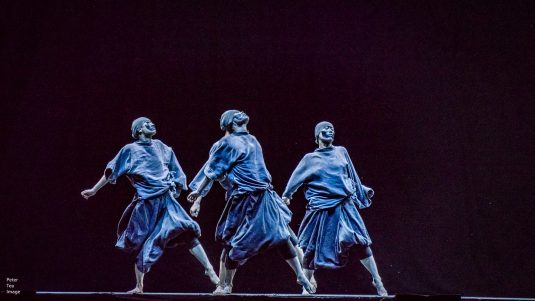 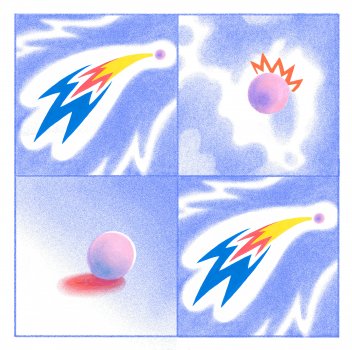 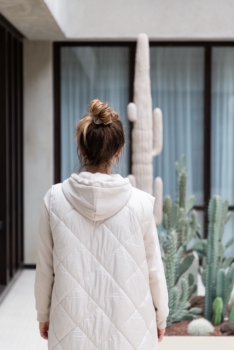 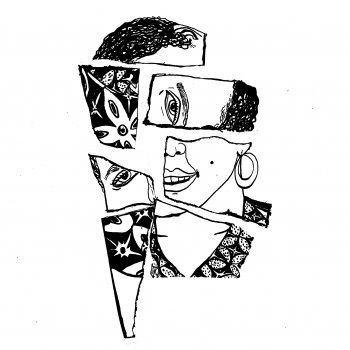 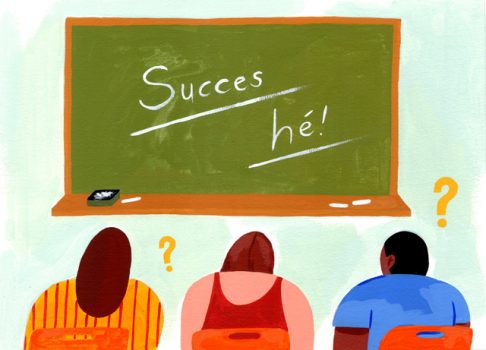 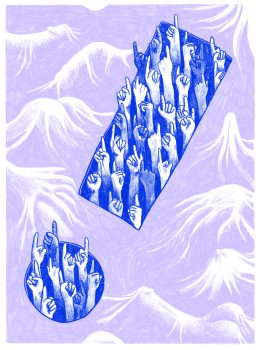 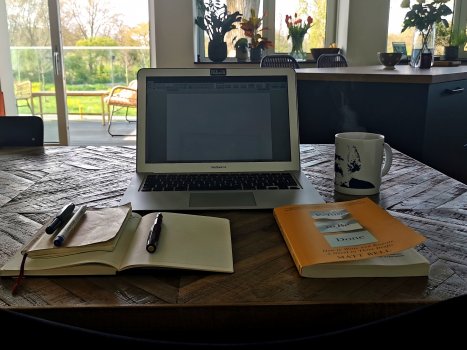 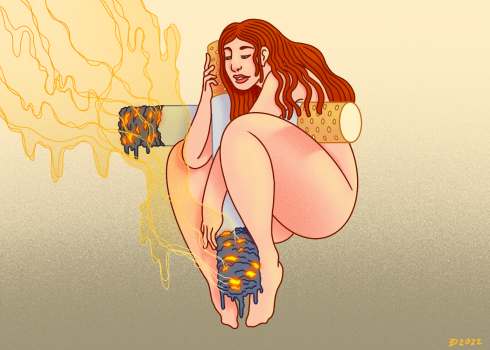 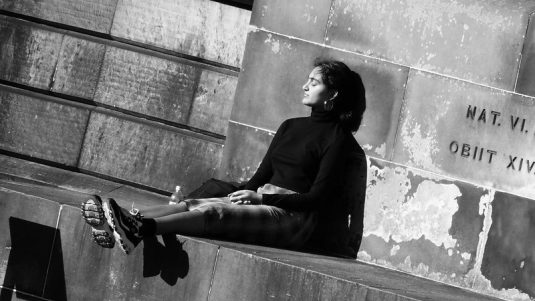 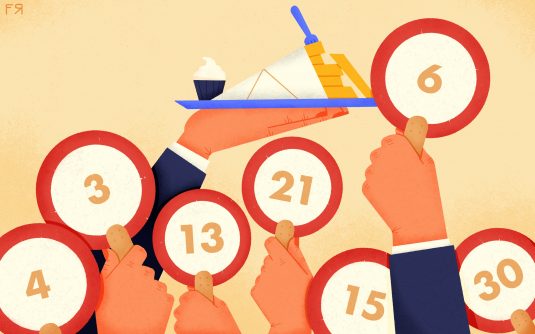 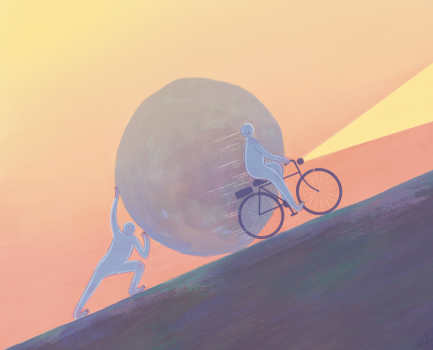 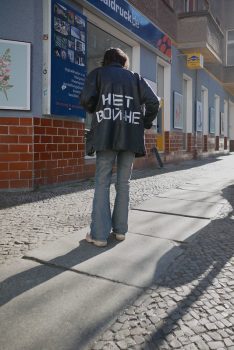 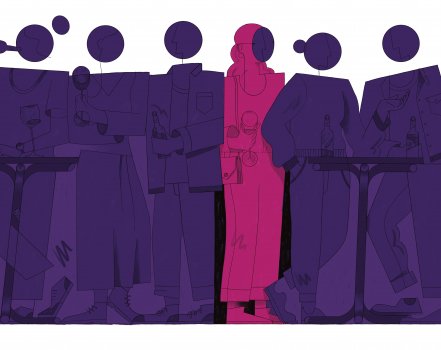 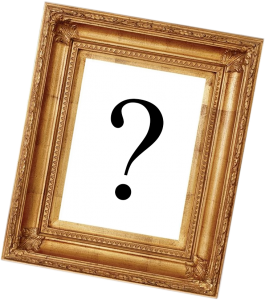